Music is the Combination of Deliberate
Sounds in a Pre Arranged

A Musician is a Perfectionist.
The Right Sound-Pitch,

Desire to Always Improve and Perfect
The Sound, Your Sound,

is a Never-Ending Journey.

In This Journey
The Right Companion

Can Be Your Ship.

You Reserve for the Most Important Components of Your journey.

Shola Emmanuel interprets Jazz in the African style, a saxophonist and recording artist who creatively fashions and blends music that feeds off traditional African rhythm while maintaining western voice, class and style.

The erudite Nigerian Saxophonist is popularly known to many in Nigeria as Shola Sax of the ‘Rhythm and Sax‘ fame, the charismatic founder and leader of the renowned jazz ensemble.

Mr. Emmanuel made his first international appearance as a trumpet player at the LeZènith stage in Paris, followed by a performance before a crowed of 80,000 with Andy Narell at South Africa Art alive festival in 1999. Began to play the saxophone in 2004. His original composition Modupe. is regarded as one of the best live jazz performance of 2015.

Shola’s bolstering musical expertise is a three-way street that allows him share his music, culture and gospel, which he has successfully done locally and internationally. With his specialization in orchestration.

His affinity with music has gone beyond just playing the saxophone to building relationships that bridge gaps, transcends barriers and speaks deeply to those who have come to love his passionate approach to music.

In 2014, Nigeria honored Shola Emmanuel Rhythm & Sax with an invitation to perform a series of live concerts to the North American audience in the Fall of 2014. Gracing stages from Atlanta, Georgia to New England, New York, and New Jersey.

Welcomed with warm applause, the soulful rhythm of Mr. Emmanuel’s blend of African highlife and America swing jazz, was enjoyed in some of America’s coziest jazz spots and celebrated performance centers.

His sharing of music and culture of Africa with the American audience initiated amazing collaborations with noted US artists, students and an eager audience.

And not only is Shola a fine musician, but he’s also got advanced skills in Information technology.

Unerringly fine music. Shola’s stylish playing draws you in, you hang on each note, following his train of thought.

He’s idolized by those who learn from him, including me

That guy has got humility, skills and experience anyone can depend on 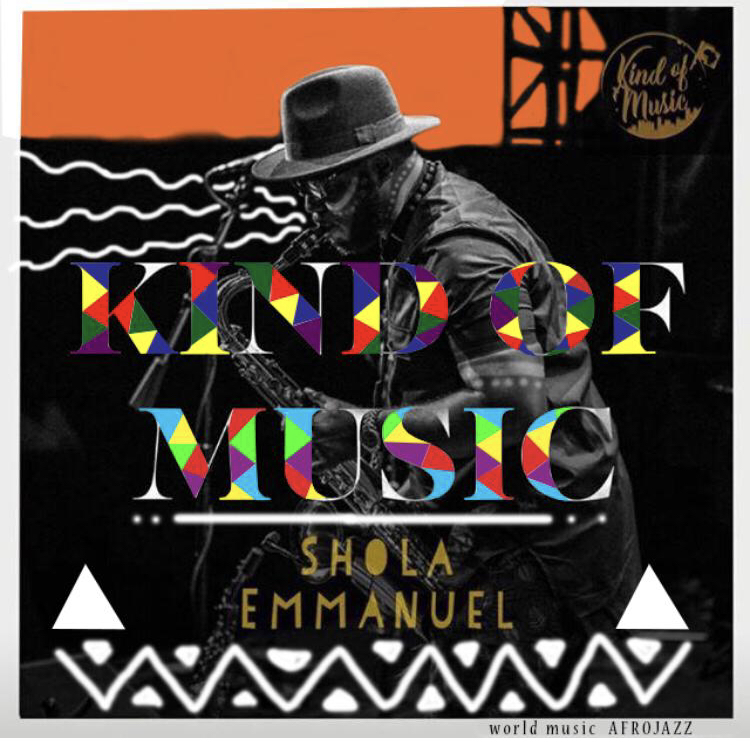 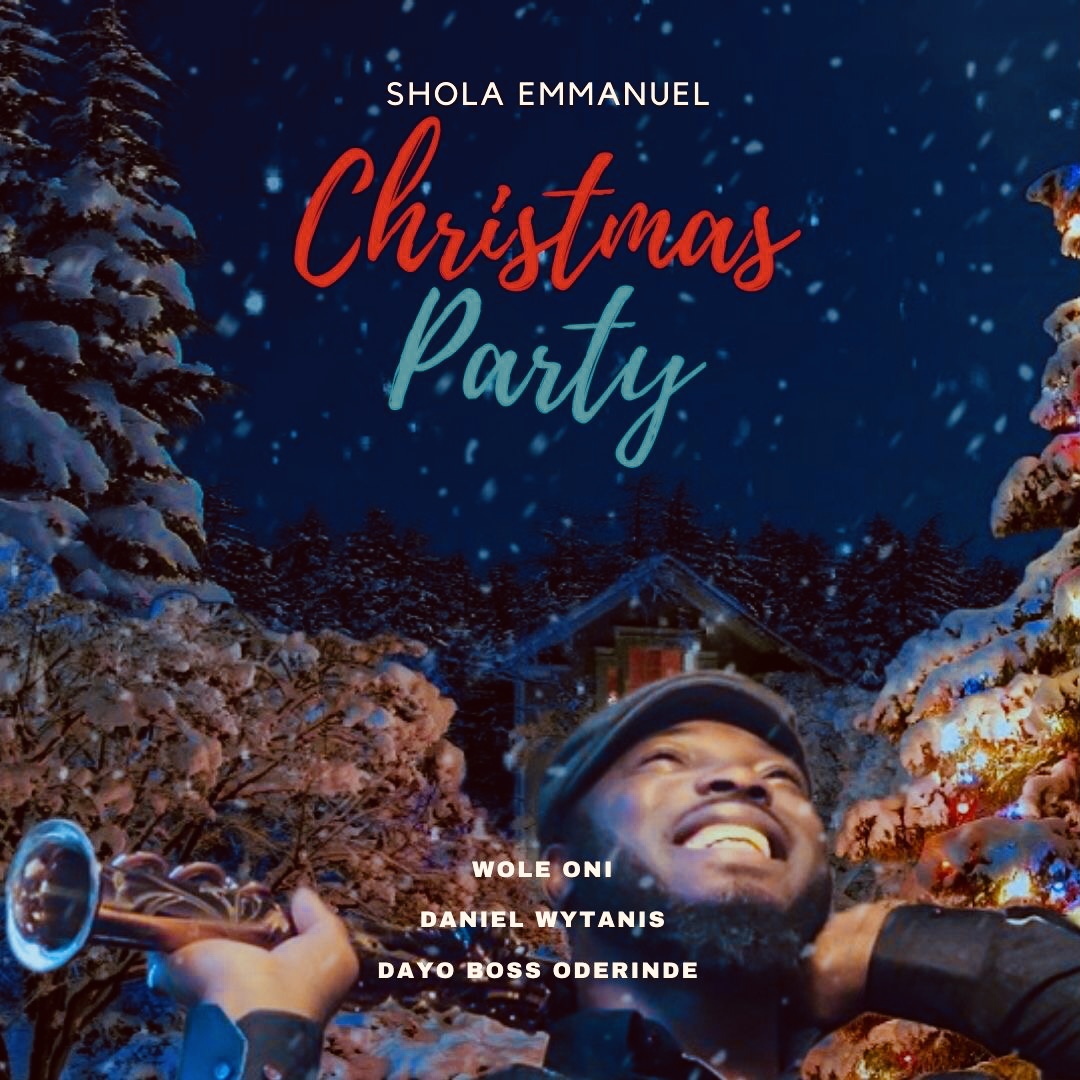